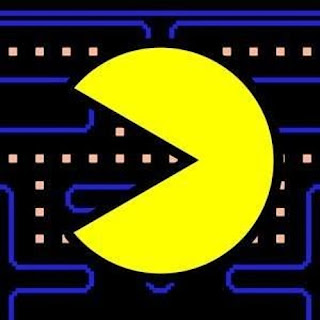 PAC-MAN - the game was first published in 1980 in Japan and at that time made a real revolution in the gaming industry. Subsequently, a real movement formed around this game, a series was shot on PAC-MAN, a music album was released and much more.

Despite the fact that more than 30 years have passed since the birth of PAC-MAN, it’s just a huge time by the standards of the game, it’s still alive and continues to develop,